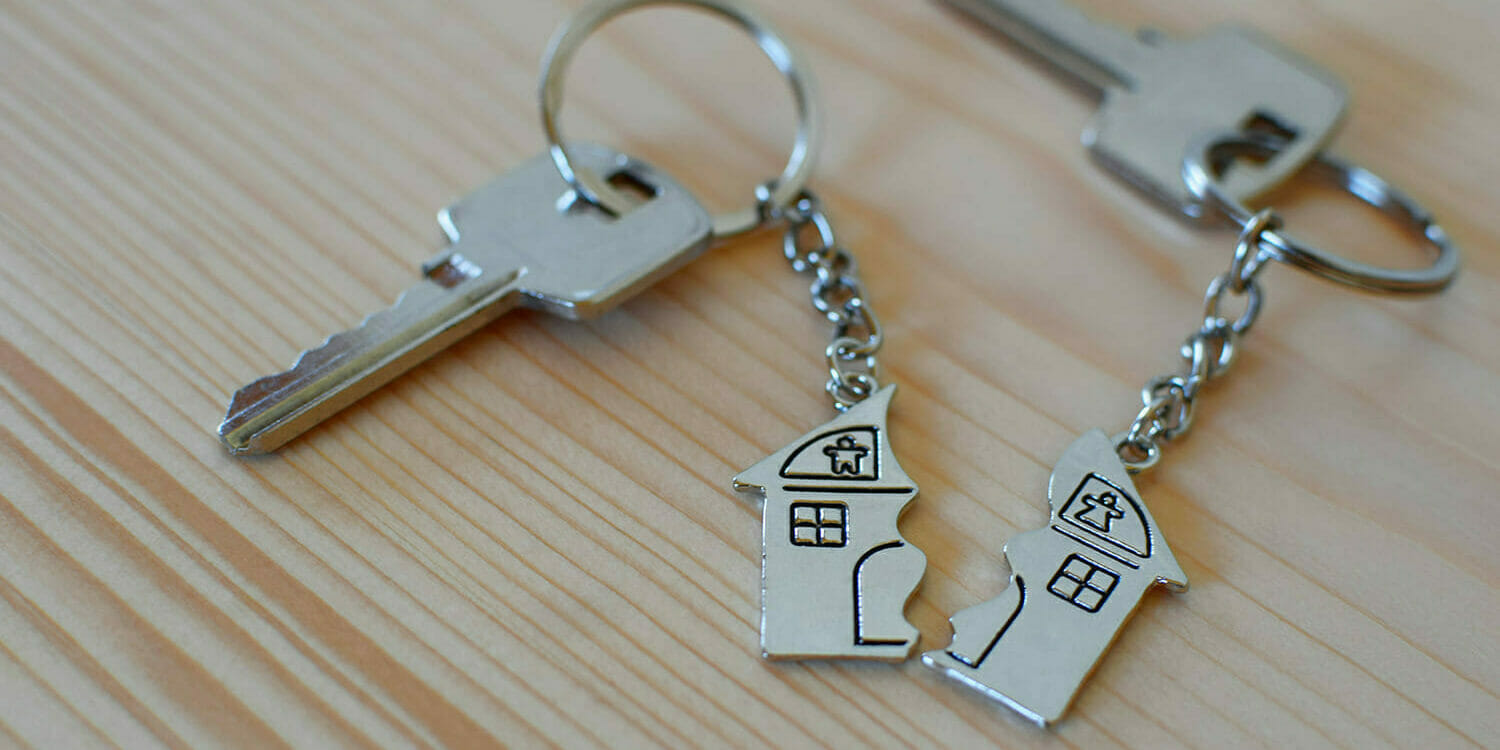 Can we finalise our divorce before the house is sold?


For the majority of people, their most significant asset is the family home. So, it is not surprising that when it comes to dealing with the financial consequences surrounding divorce, questions about what will happen to the matrimonial home are usually top of the list.

In most cases the home will be dealt with in one of two ways – either it is transferred to one spouse, and the other spouse will receive a lump sum of money or an asset such as a pension pot or holiday home in exchange, or it is sold and both spouses receive a division of the sale proceeds.

Where a property has to be sold, external factors come into play, such as the property market, the economy, a pandemic, or tax incentives such as the stamp duty holiday. These can affect how quickly a house will be sold, and raise the question of whether a divorce can be finalised before a house is sold?

Alex Garrett, family law Solicitor at Viewpoint Hill & Abbott Solicitors in Chelmsford says ‘It is commonplace for agreements to be finalised before the matrimonial home is sold, and we can advise on things that you will need to consider in this scenario.’

Occasionally an agreement may be reached between spouses, or a court order made, stipulating that there will be a delay in selling the home until a certain event has occurred. This could be, for example, when the youngest child of the family reaches the age of 18 or finishes full-time education.

These types of agreement are increasingly less common, with most people preferring a clean break. The focus in this article is not on an intended delay to the sale, but on one where an unforeseen delay or obstacle occurs to prevent selling the home straight away. This is commonly due to the house being on the market, but without a purchaser being found.

If it is intended to sell the home, it is possible for you to proceed and finalise your divorce and financial division, however the recent case of Derhalli v Derhalli [2021] shows that some additional considerations must be taken.

In this case the husband and wife had reached an agreement over their matrimonial finances. Amongst other things, the agreement stipulated that Mrs Derhalli was to receive several million pounds upon the sale of the matrimonial home in West London, which was in the sole name of Mr Derhalli. The consent order was reached in 2016 but the house was not actually sold until 2019 due to a delay caused by the Brexit vote.

The Court of Appeal examined the consent order and found that there was nothing to prevent Mrs Derhalli remaining in the former matrimonial home until it was sold.

This case provides a cautionary tale to ensure that all eventualities are considered before entering a financial settlement on divorce, especially if the home has not yet been sold. The situation would have been different if a clause had been included in the agreement stipulating his wife must pay a rent if she continued to reside in the home. Both parties would also have saved extensive legal costs and time had the agreement stated what would happen in the event of the house sale being delayed.

Considerations when selling a matrimonial home after divorce

Not only will you want to consider who will reside in the property until sale, but you should also give some thought to other questions which may arise, such as:

You should bear in mind that there can be other difficulties to consider if the house is to be vacant until it is sold, as it will still require a level of maintenance and heat and may be harder to sell if it falls into disrepair.

In addition, if like Mrs Derhalli you are not the legal owner of your home, we can take additional steps to secure your rights. This may involve us registering your interests at the Land Registry to help prevent your spouse selling or borrowing further against the house.

How we can help

Obtaining early legal advice on your divorce and finances is always important to ensure you obtain the best outcome possible for you and your family.

We are able to advise you on what needs to be included in your agreement should you wish to finalise matters prior to the matrimonial home, or any other assets, being sold.

We can also advise you on how you can sell the matrimonial home before you finalise any financial agreement should that option best suit you. This may be your preferred option if you have a buyer lined up and the housing market is uncertain.

If you sell before a financial agreement is reached, then the proceeds of sale will usually be held by agreement between solicitors pending finalisation by way of a consent order court direction.

For further information, please contact Alex Garrett in the Family team on 01245 258 892 or email alexander.garrett@hill-abbott.com.

Buying your first home with a small deposit
3rd April 2021

Protecting yourself from property fraud during the pandemic
1st March 2021