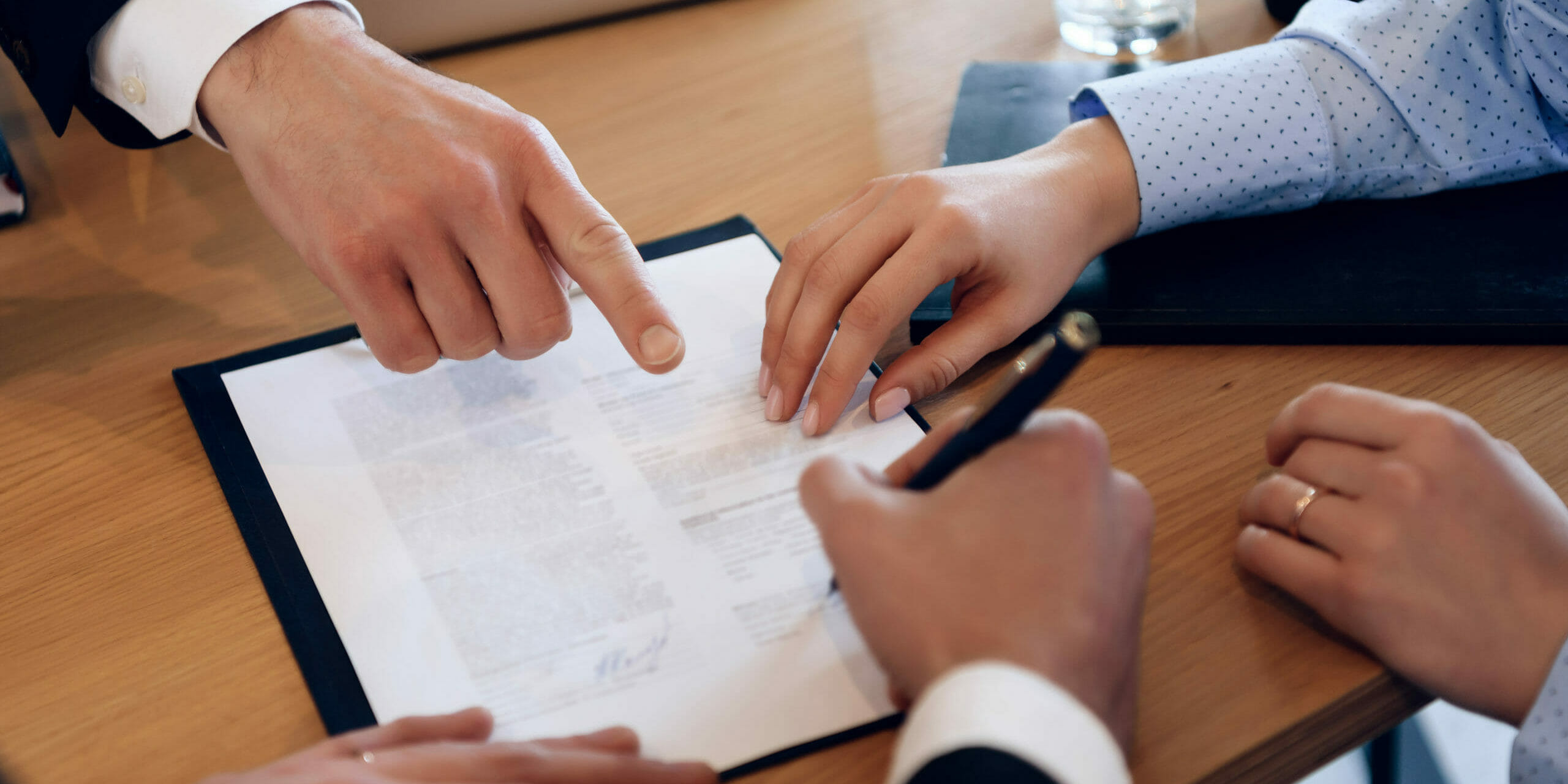 Challenging a Will your relative was pressured into making


Everyone has the right to make a will leaving their money and property to whoever they choose. But what happens where decisions about who gets what have been unfairly influenced by another person? Does the Will still stand or can it be challenged by relatives who are convinced it was made under duress?

The answer depends on the circumstances, as Tatenda Mugadza, civil litigation lawyer with Viewpoint Hill & Abbott Solicitors in Chelmsford explains:

‘Challenging a Will on the basis of undue influence is possible, but only if you can prove that there is no other reasonable explanation for your relative having made a Will in the terms that they did.’

Gathering the evidence that you will need can be difficult. Any pressure put on a vulnerable person is likely to have been applied behind closed doors, for example by a family member, a close acquaintance or carer. You will need to think hard about the relationship and whether there is anything to suggest their actions or decisions were being controlled.

Talking to a lawyer with experience of disputed Wills can help to flag up any warning signs to suggest that something may be amiss, such as the formation of an unlikely friendship or a change in living arrangements instigated by someone who now stands to receive a substantial inheritance you were not expecting.

Every case is different, but the sorts of things that might set alarm bells ringing include evidence that your relative:

There needs to be enough evidence to satisfy a judge in court that your relative would not have made a Will in the terms that they did unless they had been coerced to such an extent that their own wishes and judgement were overborne.

This is a big hurdle to overcome and, while not necessarily insurmountable, your solicitor will consider whether there are any other possible routes of challenge that might be easier to prove. This could include arguing that your relative did not know of or approve the contents of their Will, where there is medical evidence to show failing eye sight would have made it impossible for them to read it. Alternatively, it may be appropriate to argue that your relative lacked mental capacity to make informed decisions at the time the Will was signed and so it should be set aside as invalid.

Whatever options are open to you, it is important that you seek legal advice early as there are time limits that apply when challenging a Will.

Seeking prompt advice will also ensure that steps to protect your position are taken. This can include registering a restriction with the Probate Registry to stop your relative’s estate being dealt with until your concerns have been properly investigated.

If you need help to resolve a dispute about a Will, please contact our contentious probate expert, Tatenda Mugadza, on 01245 258 892 or tatenda.mugadza@hill-abbott.co.uk to see how they can help. 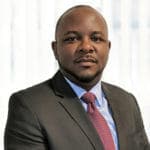 Tatenda Mugadza, Head of Litigation is available to provide you with FREE initial advice.