CORONAVIRUS: We are operating as normal, offering services remotely

You are here:
Employment 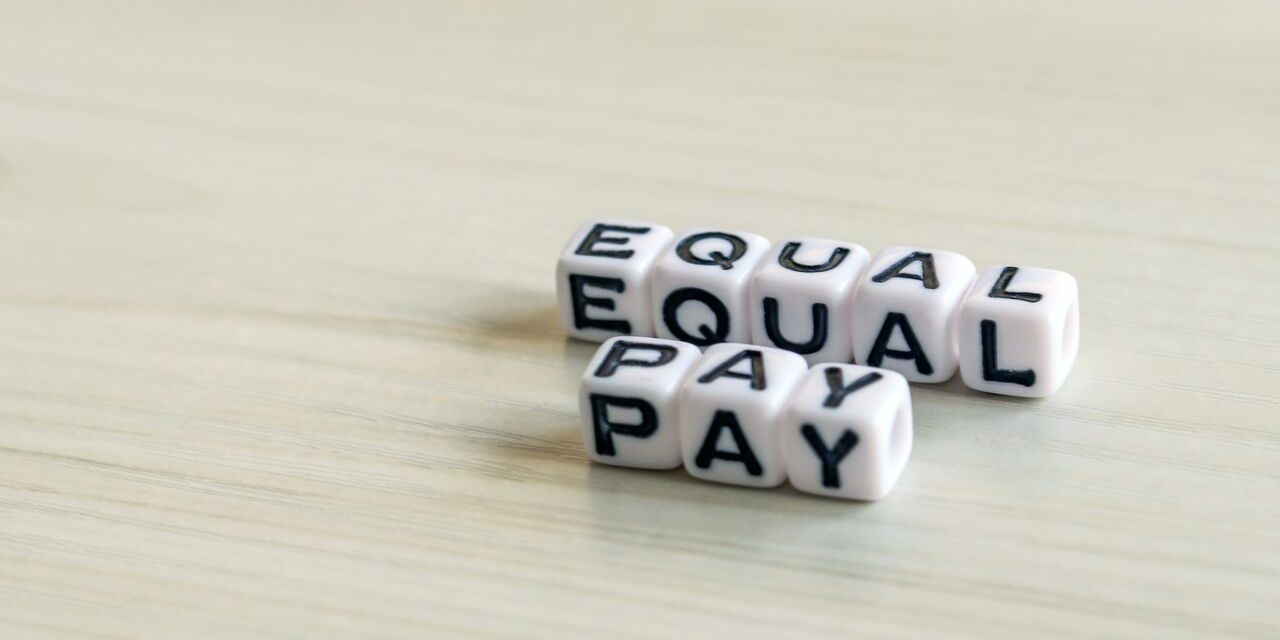 The pay difference between men and women who carry out the same or similar roles is an ongoing issue and prominent in the news again.  The Equality Act 2010 now covers the issue of equal pay.

The principal of equal pay is that both men and women should receive equal pay for equal work.  This is commonly referenced as the ‘gender issue’.  In 2017 the BBC published salaries of those earning over £250,000 where women accounted for a third of the biggest earners, from their published figures it was noted that there was an average pay difference between men and women of around 10%.

WHAT IS EQUAL PAY?

This is the entitlement to receive the same wage as someone doing work of equal value to you, the same or broadly similar work as you.  Or, work rated as ‘of equivalent value’ by a job evaluation study.

It can often be the case, as most claims are brought by women, that there may be a sex discrimination claim brought as well as any claim for equal pay.  Such claims can be brought by either gender.

WHAT ARE THE COMPARATORS TO BE CONSIDERED?

Any employee who feels they are not being treated equally needs to compare themselves to the opposite gender.  The comparator must be a current or previous employee and have been working in the same employment.

When writing to an employer about equal pay you must be able to provide information of your ‘comparator’, there must be a clear outline with reasons why the employee feels the two jobs are equal.

AS AN EMPLOYER WHAT CAN I EXPECT FROM AN EMPLOYEE WHO BELIEVES THEY ARE NOT RECEIVING EQUAL PAY?

Employees can request from their employer information that can assist in establishing whether there is a pay difference, as well seeking the reasons for the difference.

As an Employer you would expect to receive a formal grievance from the employee.

The employee may raise a complaint with the employment tribunal.  This can be raised either during the course of their employment or up to 6 months after leaving.  If a claim is successful in a tribunal then the employee could be awarded arrears, going back up to six years.

If an employer loses an equal pay claim, they may be instructed to conduct an equal pay audit and publish the results.