CORONAVIRUS: We are operating as normal, offering services remotely 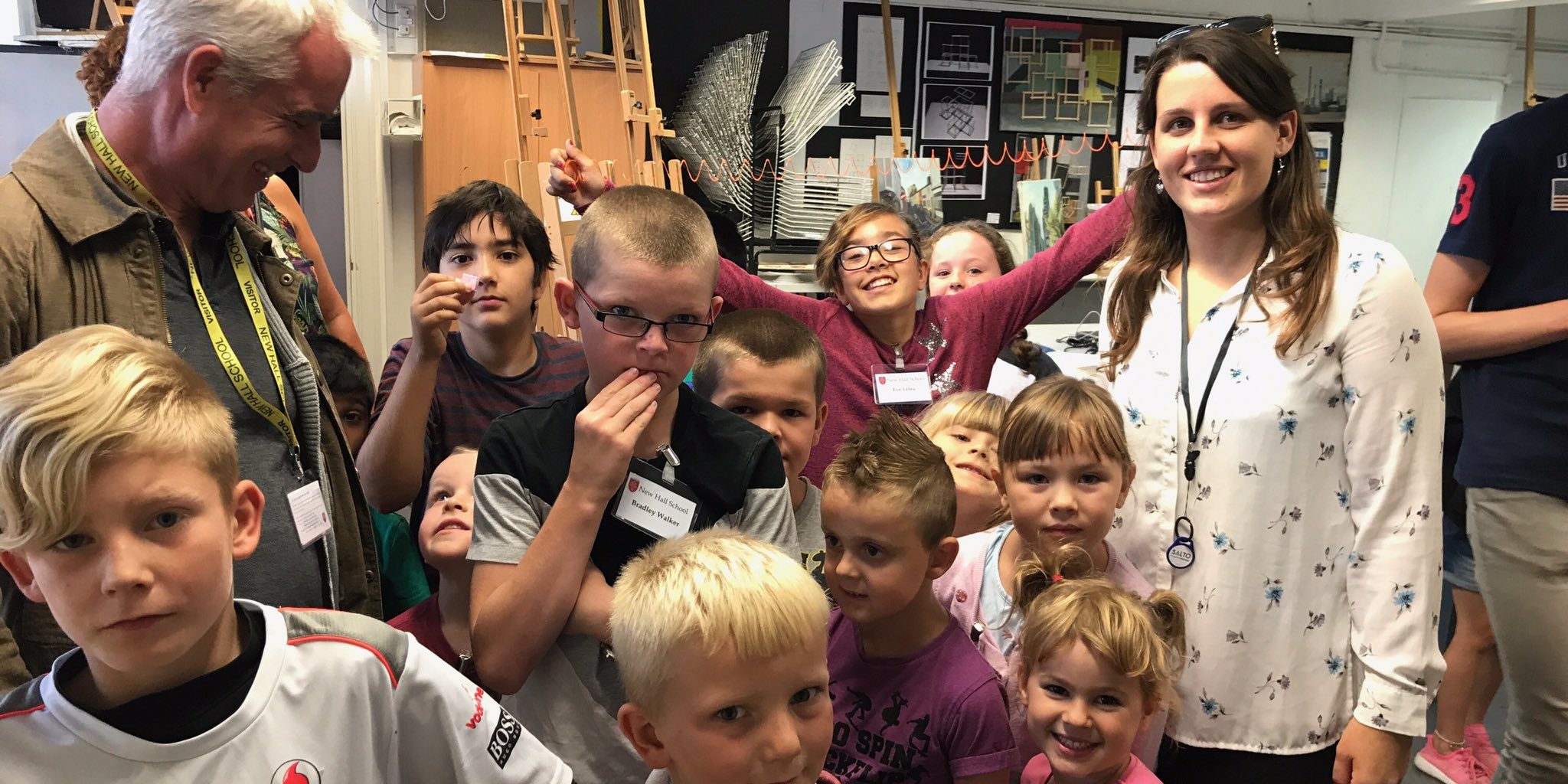 We’ve had some great days out this summer with Chris, Sarah and Alex from our Family team volunteering with Kids Inspire at their lunch clubs during the holidays.

Who are Kids Inspire & what do they do?

The Kids Inspire charity helps and supports young people across Essex who are at an educational, social and/or economic disadvantage resulting from trauma or emerging mental health issues. For example they may have experienced sexual or domestic abuse, separation anxiety or significant loss. Kids Inspire provides support through providing various services including:

In addition Kids Inspire hosts a lunch club once a week throughout the summer which involves a number of activities during the morning with a free snack and lunch included.

What we have done so far:

Please keep an eye out for what is coming up in the future with Kids Inspire and Hill & Abbott. 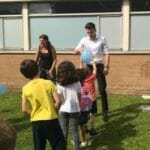 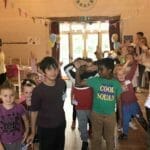 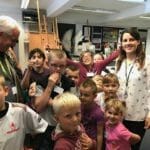 Do we need to formalise our separation?
4th January 2021

Do I need to start my divorce prior to Brexit?
2nd November 2020

Are future earnings taken account of in a divorce settlement?
1st October 2020