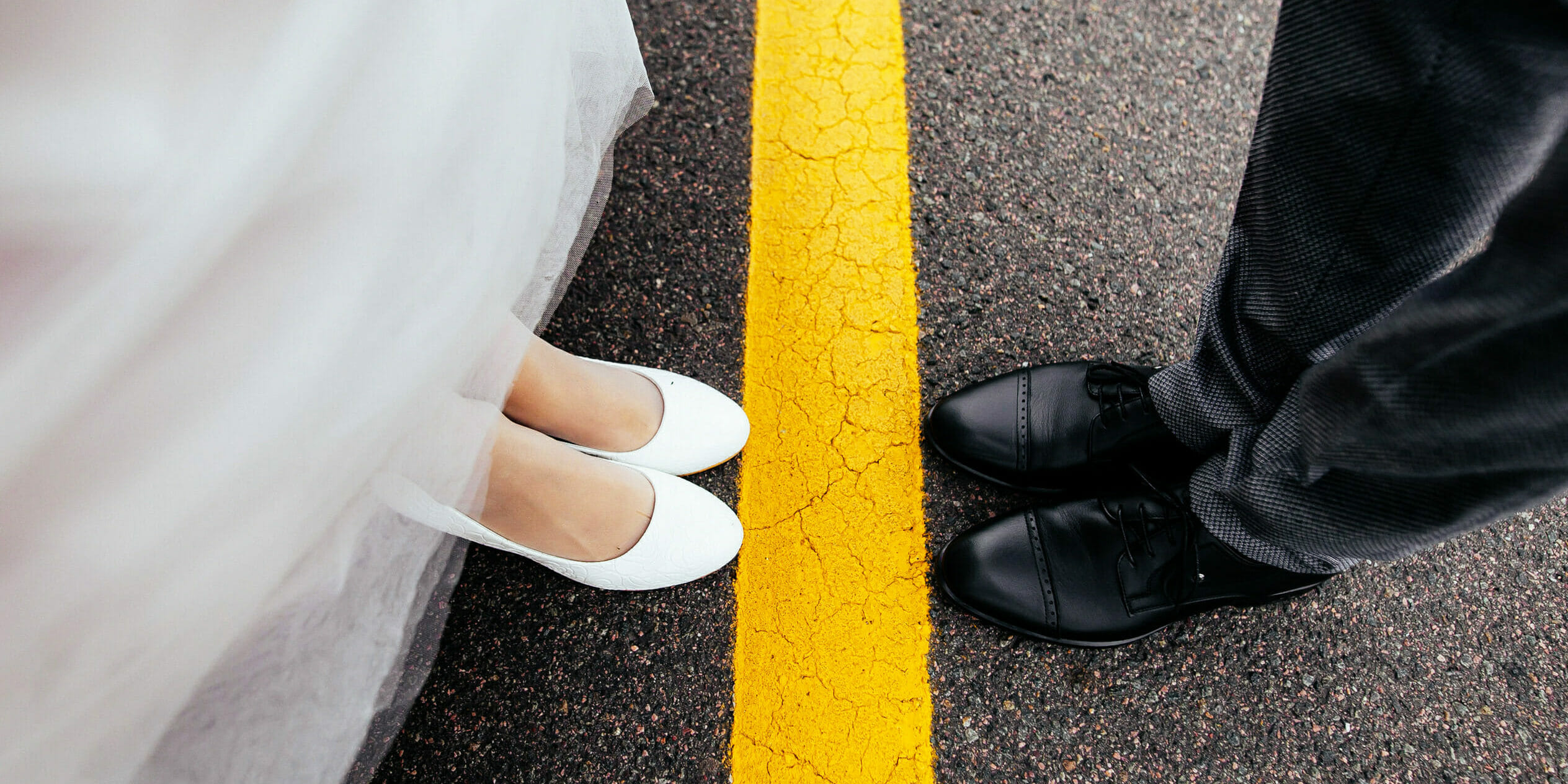 Love knows no boundaries, but divorce must consider them

If you are considering divorce and have ties to more than one country, then where you issue your proceedings can impact the outcome. These types of divorce are commonly known as cross-border, and typically we think of countries outside the United Kingdom. But a recent judgment in the Supreme Court has highlighted that even the borders within our shores can affect the outcome in the agreement of maintenance after divorce.

‘Local differences in divorce law mean that there may be benefits to issuing divorce and maintenance proceedings in one area of the UK over another, as highlighted in the case of Villiers v Villiers [2020]’ says Sarah Holbrook, a family law solicitor at Viewpoint Hill & Abbott Solicitors in Chelmsford. ‘This case showed that, provided certain thresholds are met, the courts will permit choice in which country you decide to issue proceedings and depending on your financial circumstances, significant gains or savings could be made on making the correct choice of jurisdiction at the outset.’

The case of Villiers v Villiers [2020] concerned Charles Villiers, a relative of the Duchess of Cornwall, and his wife Emma Villiers. For most of their married life they lived in Scotland and, following separation, Emma moved to England with their children. Charles issued divorce proceedings in Scotland and Emma did so in England. As it is not possible for both countries to hear the same divorce, Emma agreed that Charles could proceed on his petition in Scotland.

Emma later applied to an English court for maintenance and was granted this. Emma was able to apply in England as at the time she met the threshold of being ‘habitually resident’. It is possible to argue that you are habitually resident in a country if you move there for a period and you sever your ties with the country you previously resided in.

Charles did not feel this was correct or fair, as he would have fared better and had to pay much less if the case had been decided in the Scottish courts rather than in England.
He appealed the decision, taking his case all the way to the Supreme Court. He argued that as he had already issued divorce proceedings in Scotland, where they had lived as a married couple, all matters should be dealt with in Scotland.

Whether it was possible for a divorce to be heard in one part of the UK and a maintenance summons in another was the subject of the case before the Supreme Court.

There can be significant differences in how the courts in England and Wales, Northern Ireland and Scotland deal with divorces and maintenance.

Traditionally Scottish and Northern Irish courts favour a ‘clean break’ settlement where after a few years’ parties have cut all ties financially, save for any ongoing child maintenance obligations.

In the English and Welsh courts however, lifetime maintenance is not unusual meaning that a poorer spouse can be much better off if they issue their proceedings in England or Wales.

Of course for the wealthier spouse, such as Charles, the opposite is true. The difference could be substantial over someone’s lifetime.

Scottish courts also tend to exclude assets from consideration in divorces more readily than other parts of the UK, for example where the assets had been inherited or generated before marriage.

The decision of the Supreme Court

The Supreme Court disagreed with Charles and stated that the divorce could proceed in Scotland while the maintenance could be heard in England. Most of the Supreme Court judges felt that the two sets of proceedings where not ‘related’ and could continue in each jurisdiction, confirming that it is possible to have a degree of choice in which country to issue proceedings in.

In coming to this decision, the Supreme Court also had to consider EU legislation regarding where maintenance proceedings should rightly be issued. These regulations are due to be repealed as part of Brexit. After 31 December 2020 it remains to be seen how cross-border divorces will be dealt with. However, there seems to be the potential that courts in one jurisdiction will have more power to decide that they are not the correct forum, and there will be less opportunity to choose which part of the UK is best for your purposes.

How we can help

Every relationship breakdown is unique and there are many factors to consider to ensure your needs are met and your concerns are addressed. We will advise you on the best possible approach if you need to issue court proceedings, and we can also help you to reach an agreement without the stress of going to court.

For further information, please contact Sarah Holbrook in the Family team on 01245 258 892 or email sarah.holbrook@hill-abbott.co.uk. 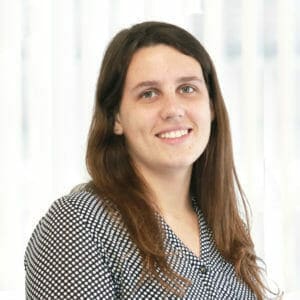 Sarah Holbrook, Family Solicitor is available to provide you with FREE initial advice.

How going digital can help with your next home move
12th August 2021
Go to Top
We use cookies to ensure that we give you the best experience on our website. If you continue to use this site we will assume that you are happy to receive all cookies.Ok