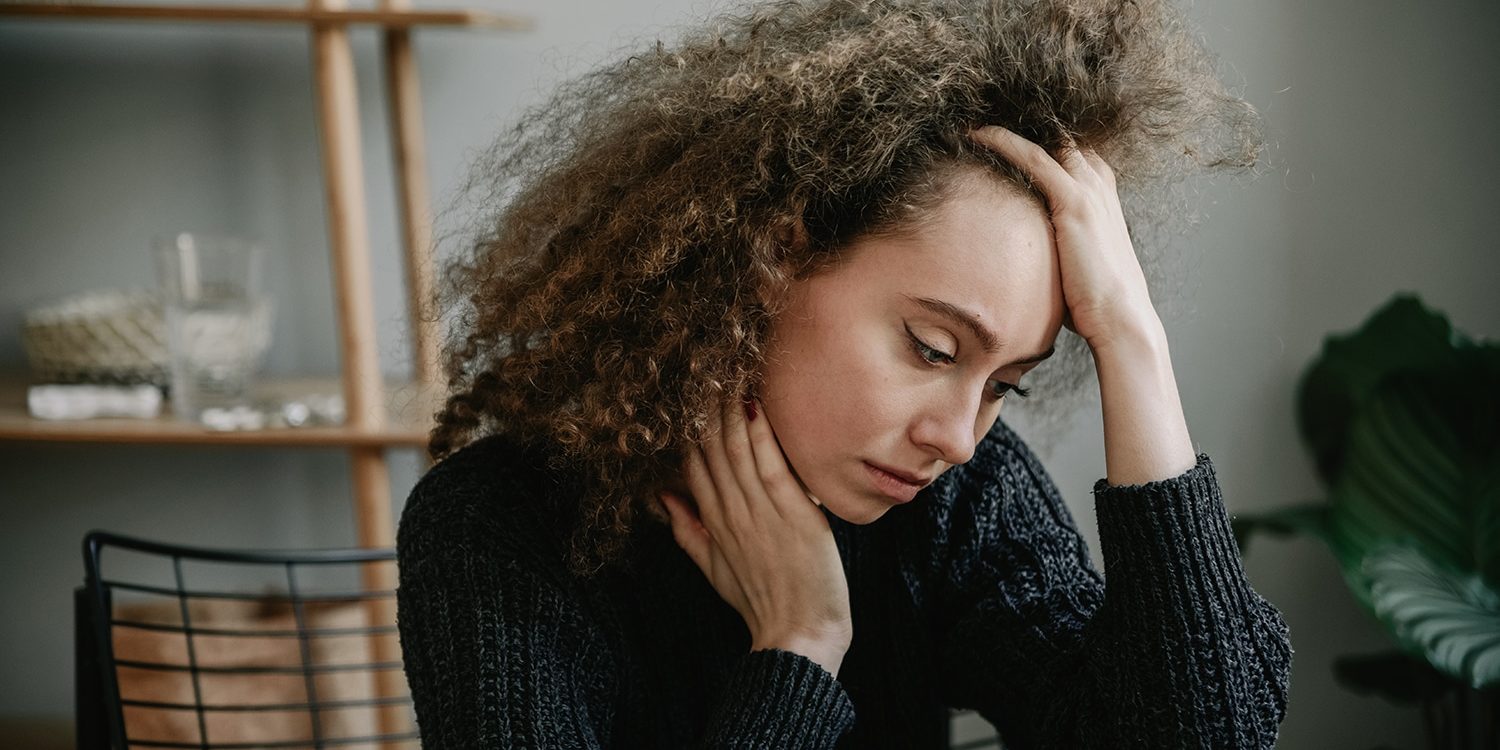 The implications of alcohol misuse and family arrangements

While many adults drink alcohol responsibly, unfortunately, there is a significant percentage of the adult population in England that misuse alcohol. Government statistics for 2020 show that over half a million adults in England were admitted to hospital, primarily due to excessive alcohol consumption.

When misuse of alcohol is a factor in family breakdown, it can be a particular concern when there are children and arrangements need to be agreed for residence and contact. It is not uncommon that someone with an alcohol problem denies any problem exists, especially if they fear they may not get to see their children. Meanwhile the other parent will be concerned and fret over the safety of their children in their former partner’s care.

‘The issue of concern for any court looking at arrangements for children is not so much if a parent misuses alcohol, but rather what risk that may present to the children in their care,’ explains Alex Garrett, family law Solicitor at Viewpoint Hill & Abbott Solicitors in Chelmsford. ‘If your former partner has issues with alcohol misuse, then ideally they should address those issues by getting professional help. The courts will support this and recognise they are acting appropriately and in the best interest of their children in addressing their problems. Being open to obtaining help and looking at what safeguards need to be in place are key considerations.’

Recognising genuine risks
When alcohol misuse is denied, it also tends to increase the acrimony between parents. Often the concerned parent wants the other parent to have a good relationship with their child but is distressed about the potential risks.

Commonly the biggest risk arises from a parent driving under the influence of alcohol with the child. However, if a parent misuses alcohol while caring for a child, there can be several other negative impacts on children including potential neglect and normalisation of excessive alcohol use. On many occasions, seeing a parent under the influence of alcohol leaves a child feeling frightened.

It is important that any concern raised is genuine. A false accusation, made in the hope of preventing one parent seeing their children, will usually backfire. It could even result in a court finding the accuser as ‘implacably hostile’ which can have an impact on who the children live with.

The use of alcohol testing
If your former partner does not accept that they have a problem, then you can request that they undergo alcohol testing. You can try and agree this privately between yourselves, or you can ask a court to order an alcohol test as part of an application for the court to look at your children’s living arrangements. The court cannot force your former partner to undergo testing. However, if they refuse the court may think they have something to hide, and the judge can draw a negative inference from their refusal which may impact their case and options to see their children.

The testing for alcohol misuse can be carried out in several ways:
• a urine test shows up recent alcohol consumption only and may not tell you a lot if your former partner is a weekend binge drinker or has abstained from alcohol knowing their testing is coming up, but it can be used in combination with other testing; or
• a blood test can show up if there has been damage caused to the liver because of excessive alcohol consumption, and it shows up certain markers in the blood that will be elevated if there has been excessive alcohol consumption – phosphatidylethanol (PEth) is the most accurate blood marker as it can only be produced if alcohol has been consumed.

Although usually more expensive, it is also possible to obtain nail clipping analysis or hair strand testing:
• hair analysis shows the results of alcohol consumption for up to 12 months, although there can be issues which impact the accuracy of hair strand testing such as hair dye, hairspray, wax and gels used, and it is not uncommon for people to completely shave their hair in the hope of avoiding this test; and
• nail analysis is usually only used if someone does not have sufficient body hair for a hair analysis, as this can provide an analysis for just six months.

If alcohol is an issue of concern, then the judge may decide to allow that parent to see their children but put certain safeguards in place. These safeguards could include, amongst other things:
• another responsible adult being present to ensure the children are safe;
• the amount of time spent together being limited to times of the week where alcohol is less likely to be a risk factor, such as avoiding weekend contact if that is the parents drinking pattern;
• allowing time to be spent via phone or video calls;
• allowing time to be spent in a public venue where alcohol is less likely to be consumed;
• have a responsible adult visually assess at the start of contact that the parent is sober; or
• arranging for a responsible adult to transport children to and from contact to minimise the risk of the parent driving the children while under the influence of alcohol.

How we can help
If you are concerned that alcohol misuse is a problem for your former partner, and that this may impact on their relationship with their children, or you have been accused or have issues with alcohol misuse yourself, then it is important that legal advice is obtained.

For further information, please contact Alex Garrett in the Family team on Chelmsford 01245 258 892 or email alexander.garrett@hill-abbott.com.