You are here:
Litigation 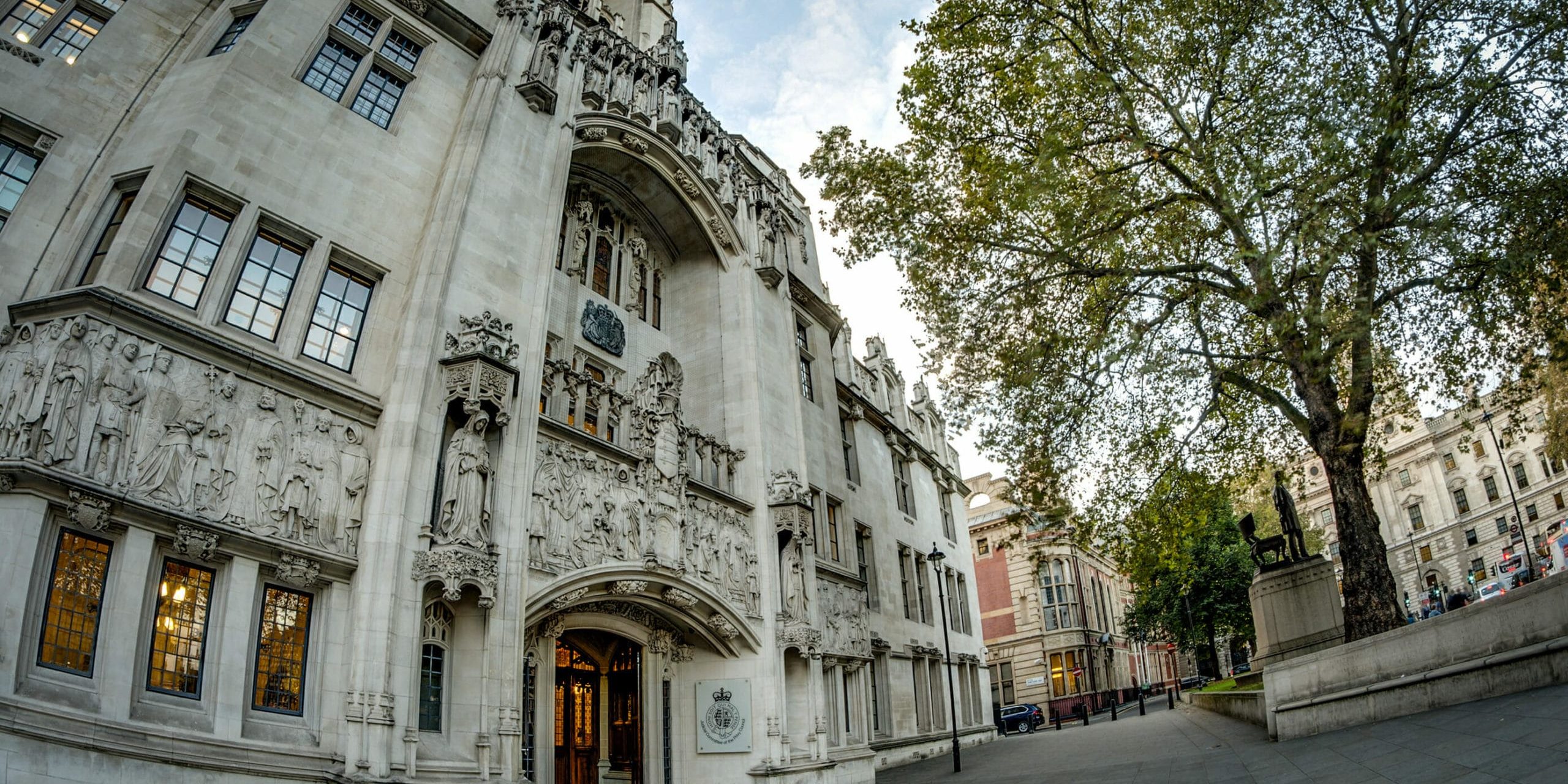 If you previously paid an employment tribunal fee to bring your claim, you can now apply for a refund.

The Ministry of Justice (MOJ) has finally agreed that everyone who paid fees to make a claim can apply to get them repaid.

If you have not received an email from the MOJ, you can visit their website and complete the refund online: https://www.gov.uk/employment-tribunals/refund-tribunal-fees

Tribunal fees were introduced in July 2013 through an order made by the lord chancellor at the time, Chris Grayling. The fees ranged from £160 to £950, some claimants had to pay up to a total of £1,200.

The recent Supreme Court ruling overturned judgments by the High Court in 2013 and the Court of Appeal in 2015. The justices unanimously backed an appeal by trade union, Unison which argued that the fees were introduced unlawfully. However, the MOJ has hinted that it might reintroduce fees in the future, but ruled that the government had not struck the right balance in this case. The refund is expected to cost around £32 million.

The Supreme Court’s ruling also opened the gates for new claims from those Claimants who could not previously afford to pay the fees.

Our firm recently represented a client in a claim which previously they were prevented from bringing because of the fee regime.

Your rights when a house share goes wrong
7th February 2020

Resolving a dispute with your landlord
19th December 2019